Account Lockout after Failed Logon Attempts | How to Make It

Have you noticed that the password-protected user accounts on your Windows PC will not lock out after numerous failed logon attempts? No matter you've noted such a phenomenon or not, it is necessary for you to learn about how to realize account lockout after failed logon attempts. Meanwhile, the article mainly shows you how to make it on Windows 10 computer.

Video guide on how to make account lockout after failed logon attempts in Windows 10:

In the policy's properties window, input a value between 0 and 999, and then click OK. For instance, if you want account to lock out after three invalid logon attempts, type 3 and tap OK.

After these five steps, the encrypted user accounts on your PC will lock out after the number of times of failed logon attempts set by yourself. 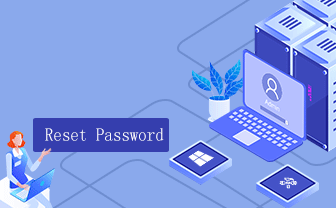 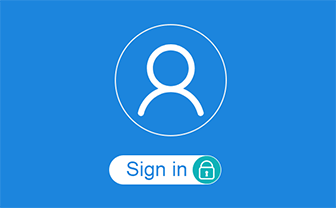 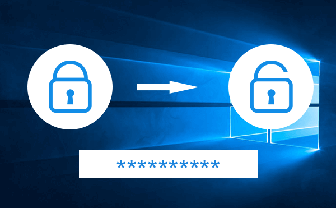 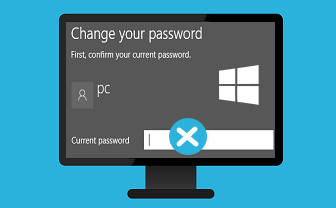 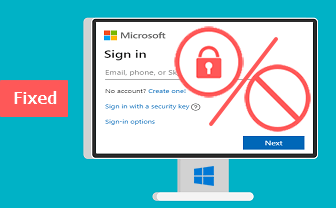 iSunshare is dedicated to providing the best service for Windows, Mac, Android users who are in demand for password recovery and data recovery.